mixed up in the sixiness this month are…. 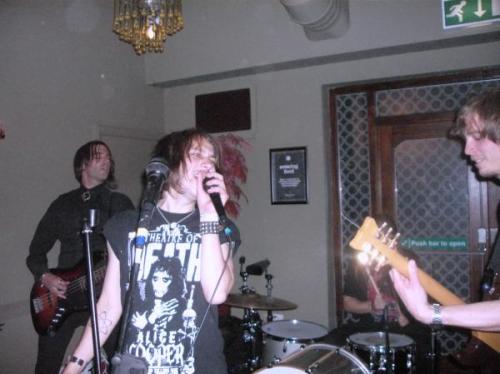 MP3: John Legend and The Roots – Humanity (Love The Way It Should Be) 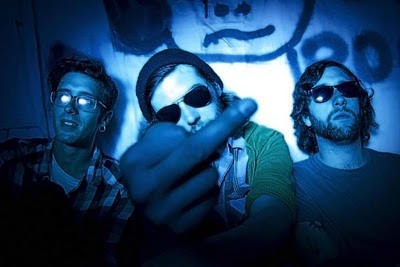 Filed under the six mix

Yesterday i saw the trailer for the new M. Night Shyamalan movie “Devil”. Apparently it’s a return to form for the Indian born director. After the classics of “Sixth Sense” and “Unbreakable” there was the decent enough “Signs” but then in my opinion his features since then have pretty much been in a steady decline. None more so than his latest effort “The Last Airbender” which has also been panned by media and critics alike.

But “Devil” definitely has the potential to be a resounding edge of the seat, “what happens next?”, “who is it?”, tension filled movie. It’s centred around 5 people who are in an elevator when it breaks down (my worst nightmare) and as the situation starts to turn more sinister they begin to suspect that one of them is in fact Lucifer himself. This of course leads to all sorts of eerie goings on and twists and turns.

The film is the first of the Night Chronicles Trilogy which focuses on the supernatural in modern society. It’s due for release on September 17th.

Seeing the trailer and taking inspiration from the idea behind it i’ve decided to dedicate the 20th Monday List to Mr Satan. To be fair i’d already assembled a List for Him Upstairs about a year ago so it’s only fair we go down to the basement and give the bad guy his 15 minutes of fame as well.

1. Beck – Devils Haircut
2. TV On The Radio – Let The Devil In
3. Eighties Matchbox B-Line Disaster – Turkish Delights of the Devil (Live)
4. Telepathe – Devils Trident
5. Rolling Stones – Sympathy For The Devil
6. Cooper Temple Clause – The Devil Walks In The Sand
7.  The Gun Club – A Devil In The Woods
8. Max Romeo – I Chase The Devil
9. Zola Jesus – Devil Take You
10. BRMC – Beat The Devils Tattoo

Although there is no actual reference to the devil in this song it’s widely believed that the song “Cross Road Blues” is about Robert Johnson meeting the Devil at a cross roads and selling him his soul in exchange for the ability to have pretty much unlimited skills on the guitar. So goes the legend anyway…. 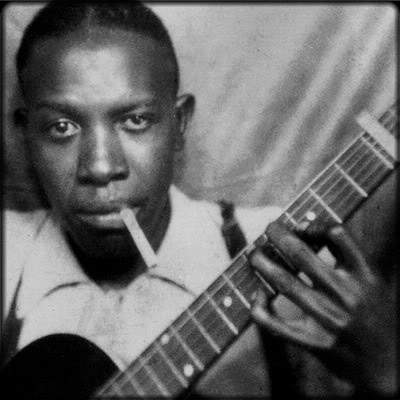 Obviously, no one actually knows who, what or where the Devil is. Or in fact, even if he/she/it exists at all. I personally don’t believe in the whole good and evil side of things. Don’t get me wrong, i suppose i believe in something, a higher power/being or whatever but not enough to have faith in any one particular religion. I’m open to life just being life. But enough religi-ranting, the point i was originally going to put across was that most people who do believe in God and the Devil believe that they are both distinctly male. They are mainly perceived this way in modern society but who knows why.

But what if the Devil was a woman…..

MP3: Yannick Aellen – The Devil (Is A Woman I Never Slept With)

There is of course the one thing that everyone agrees on……that the devil is quite a scary proposition in any form.

Al Pacino was the coolest Devil ever. Fact.