Earlier on this week my friend Callum asked me to compile him a “shoegaze” type mixtape that he could play at a gig that he is hosting. Just something that could act as a noise filler before, between and after the bands have played. I was undecided about whether or not to make it an hour and a half or 2 hours so instead settled for the standard 1 hour and 18 minutes to allow the mix to be transferred to CD if needed.

When it came to making this mix i wanted to make sure i incorporated all elements of shoegaze stylings in the music. There’s the heavy and quiet sides, an electronic element throughout, some less traditional styles of shoegaze, some well known, some lesser known, some shoe-pop or indie-gaze such as Radio Dept and The Rosebuds and onto the ridiculously cool side of shoegaze known as HTRK.  There’s also a few audio samples from films included as usual and there’s a slight curveball at the end in the form of Maybeshewill remixing Minnaars. Techno-shoegaze-core anyone? God i hate genralization.

Anyway, it’s basically just a big effects laden, fuzz filled 80 minutes. Hope you enjoy and feel free to download from Soundcloud or Mediafire. Links are below the setlist.

LISTEN and DOWNLOAD: Someone’s In The Wolf – The Kids Want Shoegaze @ 192 kbps

DOWNLOAD: Someone’s In The Wolf – The Kids Want Shoegaze @ 256 kbps

The first six mix of the summer….

MP3: The Pains Of Being Pure At Heart – This Love Is Fucking Right 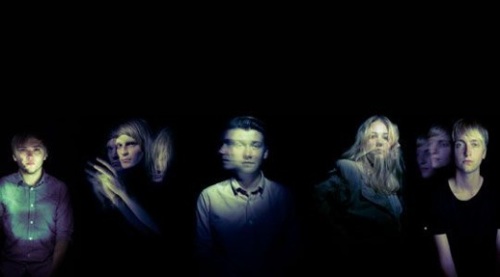 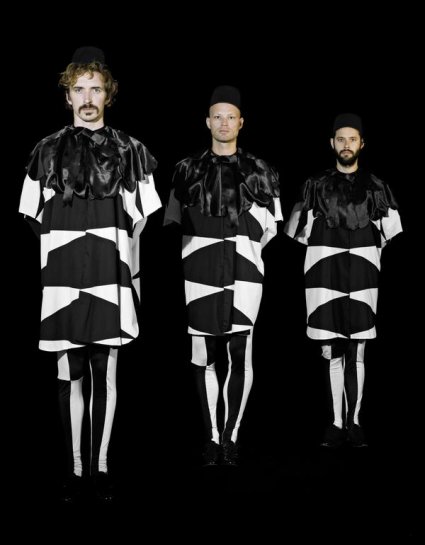 Filed under the six mix

Tagged as foals, iamx, mixtapes and cellmates, nuito, the pains of being pure at heart, whomadewho