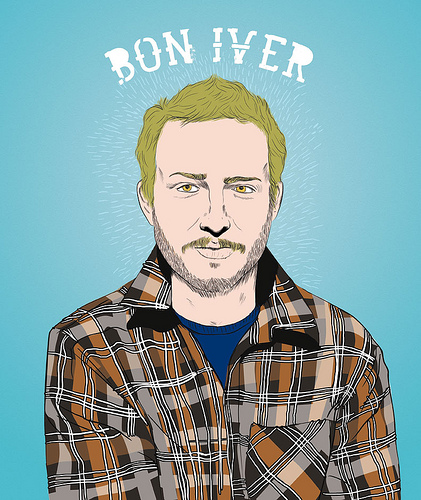 Last month Justin Vernon of Bon Iver revealed that the band would be releasing his second album, the follow up to the bautiful “For Emma, Forever Ago”, in June. Earlier this week he released artwork, tracklisting and a little video teaser of what to expect….

It’s taken 3 years to make “Bon Iver, Bon Iver” and inbetween, the recording of the new stuff, Justin Vernon has been a very busy man. Always keeping himself on the go musically with not only his own material but guest spots with Kanye West, Anais Mitchell, All Tiny Creatures, The National etc etc. Add in his collaborative work with Gayngs and Volcano Choir and you have an insanely tight schedule. So it’s pretty fucking amazing to know that he’s put the time aside to release what is surely going to be another masterpiece under the Bon Iver name. I hope they tour this summer.

Bon Iver – Self Titled (Tracklist)
All the songs (apart from the closer Beth/Rest) are named after places. 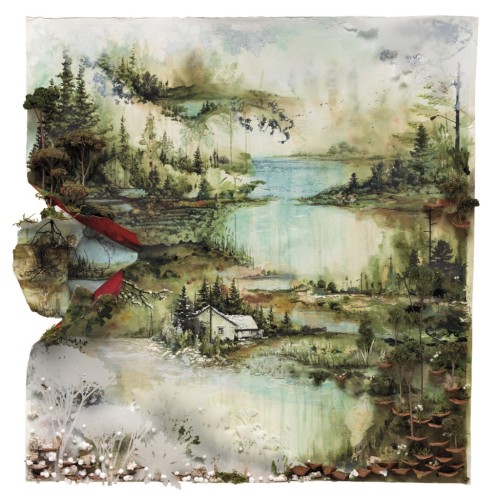 I’m gonna do a post on the many musical adventures of Justin Vernon at some point this summer, you won’t want to miss it. Until then here’s a little reminder of THAT talent in the form of the delicate “Creature Fear”.