This afternoon i’m off to the The 13th Note (oh, how i’ve missed you these last 2 months!) in Glasgow for the now annual activity of Buckfest. Starting as the brainchild of cult Glasgow band The Bucky Rage it has morphed into a gritty two day noise-fest.  It showcases some of the best underground talent in Scotland and also includes a few guests from elsewhere. 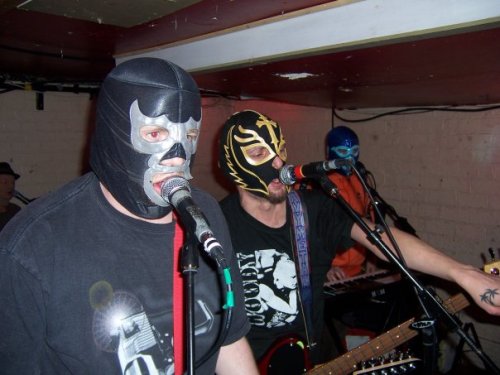 Unfortunately this year i can only make it along today as tomorrow i have some other plans…..basically, i get to catch up with my dad and we’ll get drunk and moan about how bad TV is.

Here’s the full line up with some links…(where possible)

“Inteligencia” is my brother in laws new band. It consists of ex members of You Can’t Eat The Word Food and the guitarist from Da Gramsci and my mate Symey, the bassist, from Filthy Little Secret.  So they’re a bit of a Glasgow supergroup if you like. Buckfest is their first show. Gary (my bro in law) always puts everything into his shows so i’m really looking forward to a raw performance today. Since the split of his old band Gary has continued recording (as he always does) under various guises but will be the first time in a while he’s set foot on stage with the band/gang mentality. I’m excited.

Also, Gary recently started a blog. It’s sure to be worth checking out for random musings and jolly banter. He’s over at Chairman Cow.

Filthy Little Secret themselves are headlining the Sunday night. Symey is just being greedy! And a little warning to all the ladies out there who like their tall ginger men…..prepare to swoon! Josh Homme has nothing on Symey! 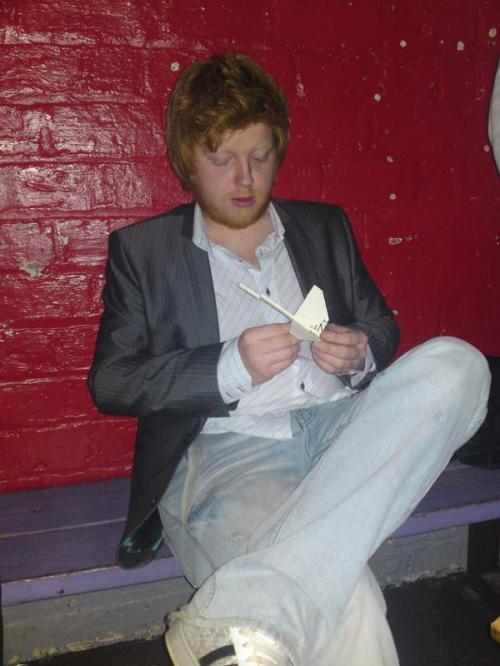 Here’s some videos and tracks of what to expect from a few of the artists…..

And just for old times sake here’s one of Gary’s older solo tracks under the Lazy Bones moniker.