This Is No Way For A Man To Live

Just heard this band for the first time tonight on recommendation from my mate Chris. He mainly listens to IDM, electro, techno and/or punk and metal so when he started talking about an emotive “indie” rock band from Nashville that are influenced by The Velvet Underground, blues and 60’s n 70’s America my ears pricked up. 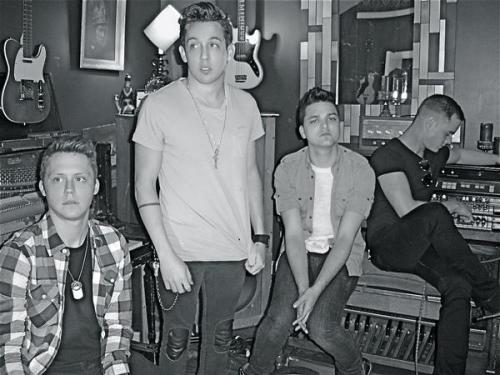 I love the whole retro American style and feel to the video.

I think i’ve fell in love with the guys voice. It sounds familiar to me in a strange comforting kind of way. I feel like i’ve heard him before somewhere. I love the lyrics as well.

“Come on, don’t you know i wanna see you?

When i think of old America or a retro America i think of drive in theatres. Or should that be theaters? 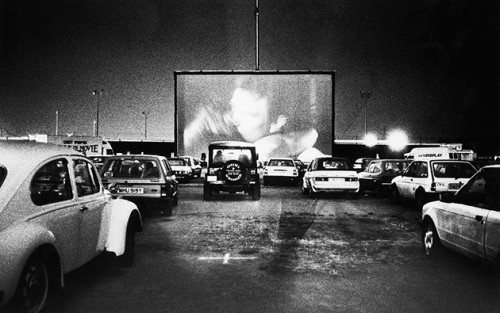