Seeing as this is the thirteenth Monday List i thought i’d just roll with the numbers and do a list of unlucky related songs. Ok, here goes…. 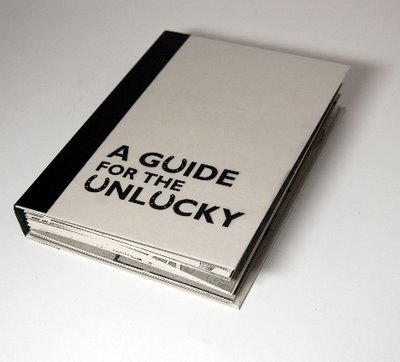 The only things i could think of which were bad luck related were black cats, the number 13, walking under ladders, opening an umbrella indoors, walking on the cracks in the pavement, breaking a mirror, magpies, ravens and i wasn’t sure if standing in dog faeces is unlucky or lucky. I think it varies from culture to culture. Personally i think it’s a bit of both….it’s obviously quite unlucky to stand in it but then again surely your day can only get better if you tread in shit so it could be kinda lucky i suppose. Dunno really.

VIDEO: The Flaming Lips – Convinced of the Hex